Pascale Petit was born in Paris, grew up in France and Wales and lives in Cornwall. She is of French, Welsh and Indian heritage. Her eighth collection, Tiger Girl, from Bloodaxe in 2020, was shortlisted for the Forward Prize for Best Collection, and for Wales Book of the Year. A poem from the book won the Keats-Shelley Poetry Prize. Her seventh poetry collection Mama Amazonica, published by Bloodaxe in 2017, won the inaugural Laurel Prize in 2020, won the RSL Ondaatje Prize in 2018, was shortlisted for the Roehampton Poetry Prize, and was a Poetry Book Society Choice. Petit’s sixth collection, Fauverie (Seren, 2014), was her fourth to be shortlisted for the T. S. Eliot Prize and a portfolio of poems from this book won the 2013 Manchester Poetry Prize. In 2018 she was appointed as Fellow of the Royal Society of Literature. She is a recipient of the Cholmondeley Award from the Society of Authors, was the chair of the judges for the 2015 T. S. Eliot Prize and has also been a judge for the Forward Prizes and the RSL Ondaatje Prize. Her books have been translated into Spanish, Chinese, Serbian, Romanian and French. She is widely travelled in the Peruvian and Venezuelan Amazon, India, China, Kazakhstan, Nepal, and Mexico.

Her fifth collection, What the Water Gave Me: Poems after Frida Kahlo, (Seren, 2010), was shortlisted for both the T. S. Eliot Prize and Wales Book of the Year, and was Jackie Kay’s Book of the Year in the Observer. Two of her previous books, The Zoo Father and The Huntress, were also shortlisted for the T. S. Eliot Prize and were Books of the Year in the Times Literary Supplement and Independent. In 2004 the Poetry Book Society selected Petit as one of the Next Generation Poets. 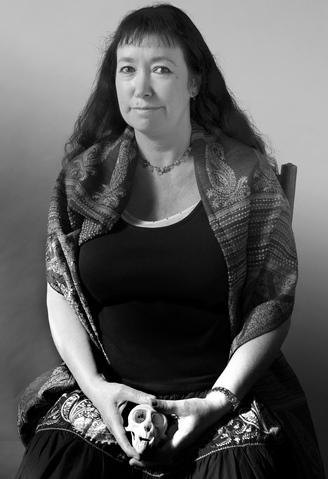 Petit has received six major awards from Arts Council England. The Zoo Father was a Poetry Book Society Recommendation. A poem from the book, ‘The Strait-Jackets’, was shortlisted for a Forward Prize. She was Poetry Editor of Poetry London from 1989 to 2005 and was a co-founding tutor of The Poetry School. She has co-edited Tying the Song (Enitharmon, 2000) the first anthology from The Poetry School. Her poems have been broadcast on BBC Radio 3 and 4, The Poetry Archive and Australia’s ABC Radio National, and published widely in journals around the world, including in Poetry, The Poetry Review, American Poetry Review and Quadrant. They have been translated into eighteen languages. She taught popular poetry courses in the galleries at Tate Modern for nine years and was the Royal Literary Fund Fellow at the Courtauld Institute of Art 2011-12. She currently tutors courses for Arvon and Ty Newydd.

Petit has translated poems by Yang Lian, Zhai Yongming, Wang Xiaoni, Xiao Kaiyu, Xi Chuan, Zhou Zan and Amir Or. She has given readings nationally and internationally, including at Tampico International Literature Festival in Mexico, Yellow Mountain Festival in China, Sha’ar Poetry Festival in Israel, Estonia, Lithuania, Kazakhstan, Kathmandu, Belgrade and America, and at numerous UK venues including Tate Modern, Royal Festival Hall, The British Museum, Ways With Words, Aldeburgh, Ledbury, Cheltenham, StAnza and Hay Festivals. She spent the first part of her life as a sculptor and trained at the Royal College of Art. As an artist she held numerous exhibitions, including on London Underground, in the Natural History Museum, London, Arnolfini Bristol, Ferenz Gallery Hull, and participated in the feminist touring exhibition Pandora’s Box in 1984–5. 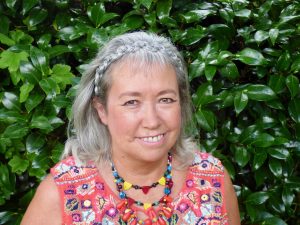 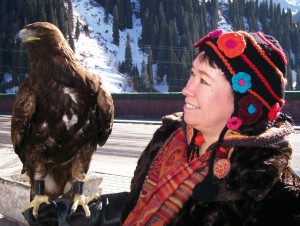 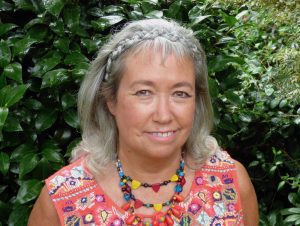